Kayla Hunia is in her third year at Auckland University of Technology and is majoring in film and television. She is about to embark on her final project to create a short film. Kayla hopes this will kick-start her career in filmmaking, something she has wanted to do her whole life. She says ”As a young Maori woman I want to have the same chances as everyone else to succeed. Filmmaking is my greatest passion.”

Kayla (Director) and her partner Priscilla Tho (Producer) began talking about producing a horror/thriller film two years ago, and describe being able to fulfil that desire as “an amazing feeling”. The pair describe the project as very special to them as their degrees have led up to this moment.  The film called ”What We See”,  is an abstract story of a young woman learning to accept the truth of her past and the darkness within her. As she tries to live her normal life, her relationship with her father becoming more strained; and she starts getting haunted by a faceless being. As the story progresses, we learn everything is not as it seems. The film is of the psycho-thriller genre with horror elements within it, causing viewers to think about themselves and what it means to be truly self-accepting.

Kayla “draws from many inspirations, most of them being films that are metaphorical and open to interpretation. We're looking forward to creating this short film that explores the idea that to live in denial means to live in turmoil; and to be able to move on and grow as an individual, is to accept what is currently happening.”

Kayla is a proud member of Tuwharetoa and earlier this year received a Tertiary Grant from Ngati Tuwharetoa (BOP) Settlement Trust allowing her to move towards completing her final year. However to complete this final project to the best it can be, Kayla needs further funding and/or sponsorship. Whilst having raised close to $500 via their Givealittle page, the pair aim to raise $1500.  Any funds received will go towards actors, catering, transportation, and also location hire. They hope that “with your help, our dreams can come true.”

If you are keen to support Kayla to achieve her dream you can donate on the Givealittle page and visit the facebook page to view a teaser of the film.

“What We See” Givealittle page: https://givealittle.co.nz/cause/what-we-see 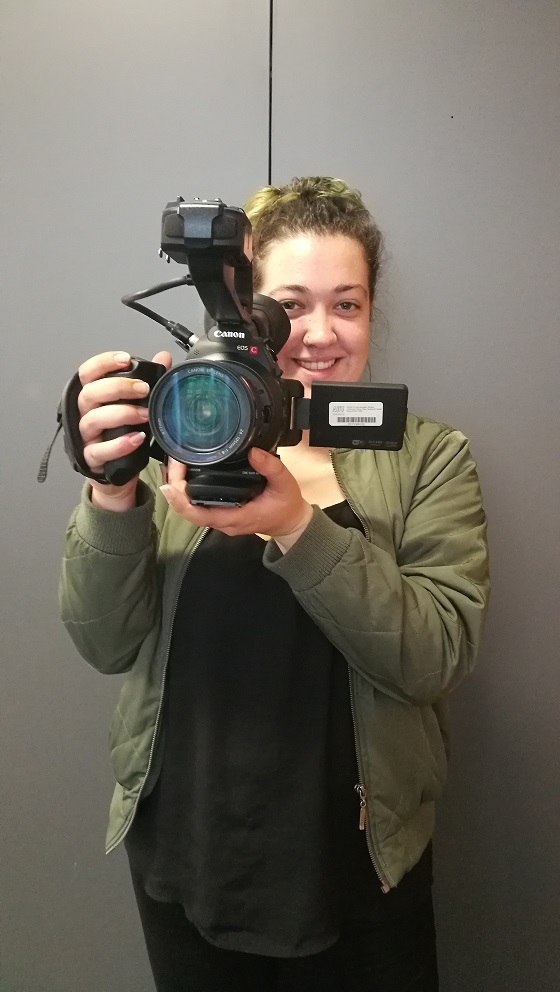 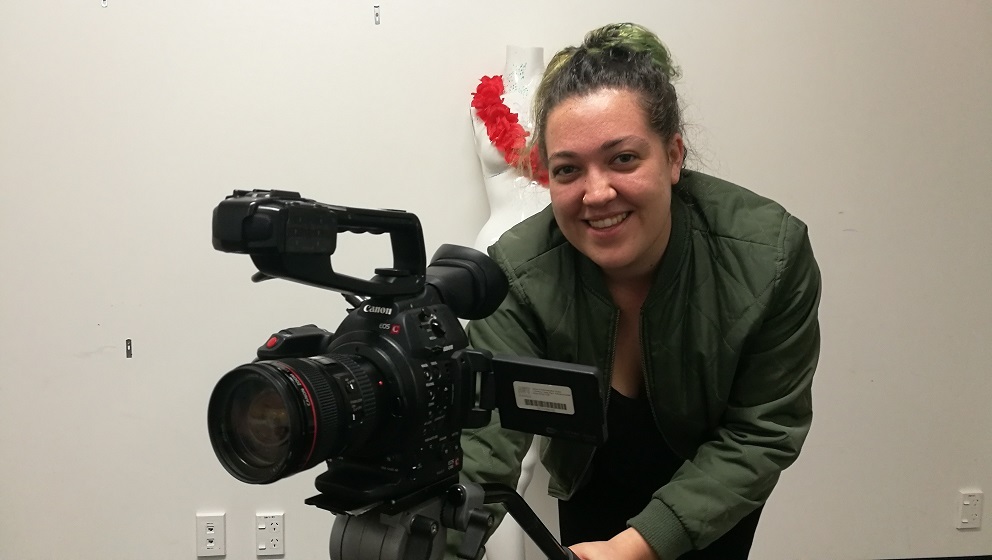